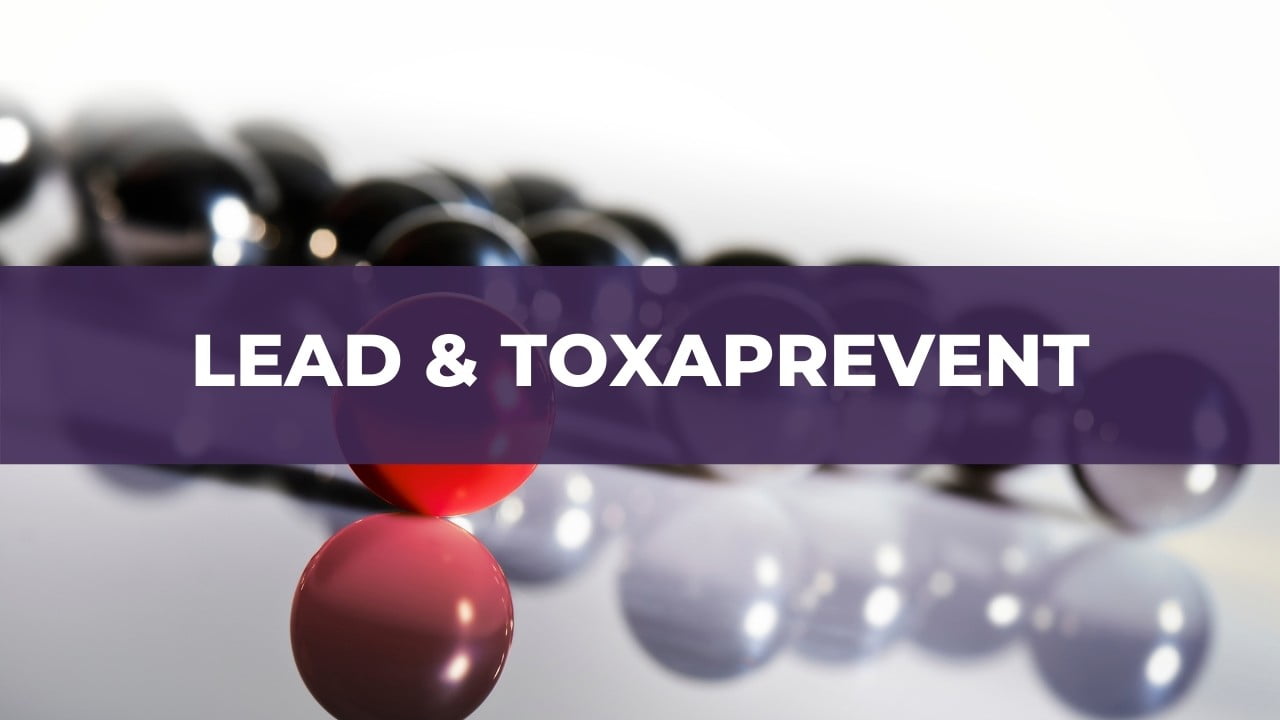 I was asked by a patient this week what I thought of the comments made before Christmas regarding Toxaprevent and the level of lead. The post said to stop it immediately and don’t take it due to the lead levels. My patient said she and her family would not take it again until she had my opinion. So this prompted me to look into it further. If you missed the comments made, you can see them here and here.  This was then followed with a statement by Biopractica on the efficacy of Toxaprevent. So in looking into this I’ve come up with the following:

I have contacted Dr Karampahtsis for his thoughts on this, my general conclusion is that it’s safe, my reservation however is that if you have someone with disturbed calcium, zinc and iron will you get more uptake of the lead? Possibly, however there are not studies to support this in either animals or humans.  will the very fact that you use the Toxaprevent mean that you are pulling the lead out anyway? Probably.  I will update you when and if I hear back from Dr Karampahtsis.

Coconut and chilli poached chicken with mixed rice
Why are foods fortified with folic acid?
Herbal Tea During Pregnancy
Serotonin Facts Worth Sharing With Patients
What Copper Does For Us
CDC Talk
Is Alcohol making you feel depressed and anxious?
Lead and Toxaprevent
Healthy New Year’s Resolutions
Coping with Christmas
This site uses cookies: Find out more.