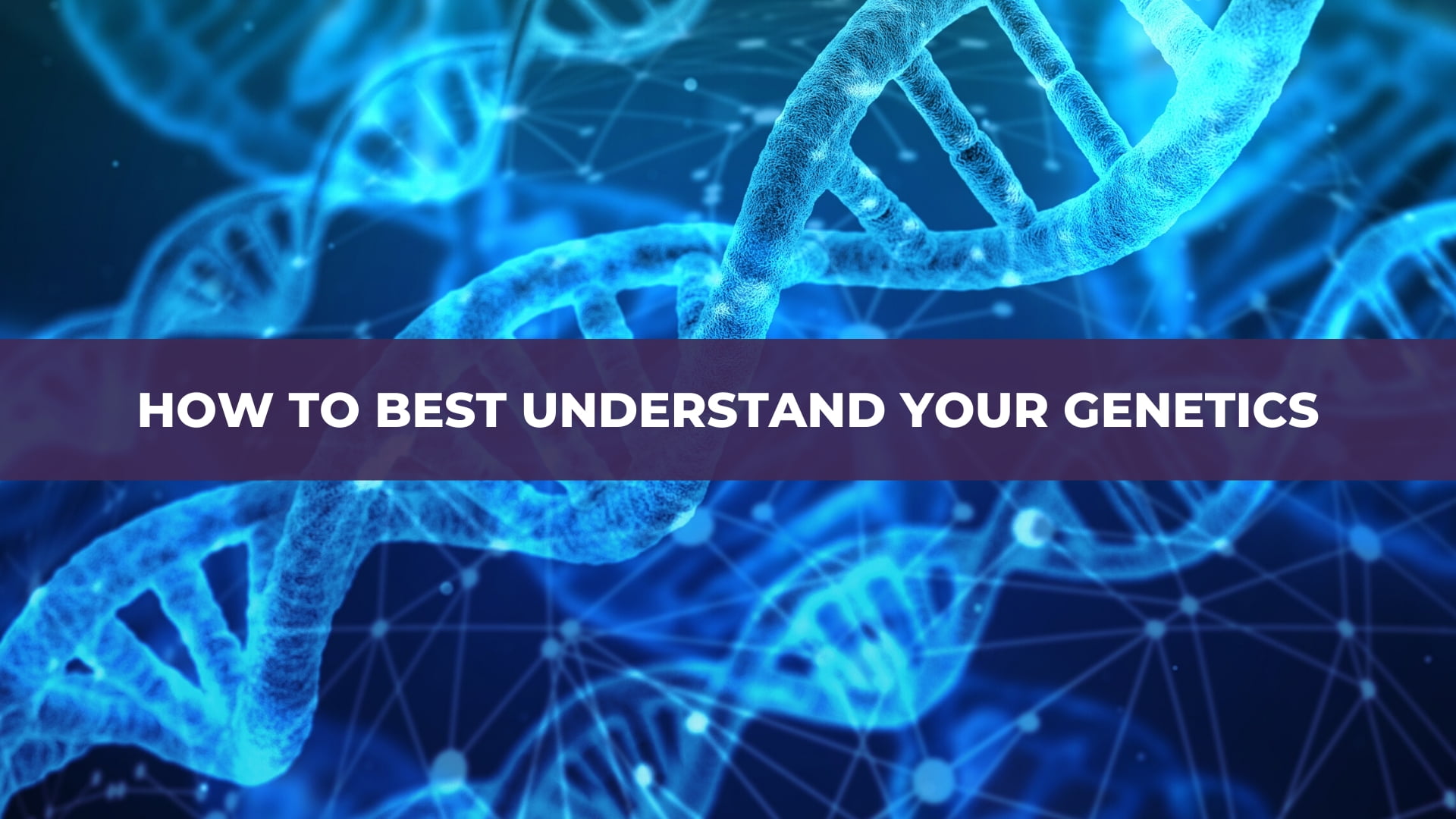 How to best understand your genetics

Genetics is about studying how the genes are passed down from parents to their children. These genes are not only responsible for expressing specific traits in the child, such as physique, hair colour, eye colour, complexion and so on but also carry the risk of diseases from parents.1

We often assume that the genes are all that define our health and behaviour but there are certain external factors or modifications that can either turn the genes “off” or “on” and prevent or exaggerate the expression of a particular trait. These factors don’t change the sequence of the DNA but alter the way they are expressed by cells. The study of the process by which the environment changes gene expression is known as epigenetics. 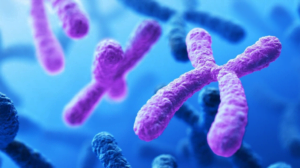 Epigenetics is the reason why we have the same DNA in all the body’s cells but they are expressed in different ways leading to different types of tissue growth, such as the skin, muscles, bones, brain cells, nerve cells and so on!2

How does your environment affect your genes?

Our DNA is made up of a long chain of small molecules called nucleotide bases. Based on the functional needs, different factors regulate switching on and off of the genes and form different body tissues. Hence, epigenetics is an ongoing process and therefore, certain external factors can affect it including your diet, smoking, exposure to pesticides or toxic/heavy metals, and stress.3 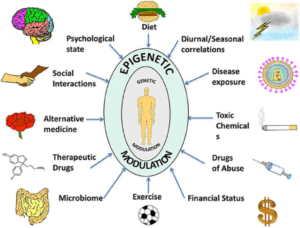 When a methyl group gets attached to some specific nucleotides (Cytosine and Guanine) of the DNA sequence, it is known as DNA methylation. At the beginning of every gene exists a regulatory region called the “promoter region”, which is mainly involved in switching on or off of a gene.3,4

Let’s discuss some of the environmental and lifestyle factors that can alter the epigenetics of a person and of his/her future generations.

Endocrine-disrupting compounds (EDCs) are chemicals that may mimic, interfere or block the action of hormones and their actions in the body. These include phthalates (in consumer and industrial products), bisphenol A (in plastics, medical devices, linings, and dental sealants), and dioxins (by-products of industrial smelting and incineration). Research has found an association of these EDCs with adverse health effects because they alter DNA methylation and affect sperm and embryo quality, sperm production, reproductive structures and sperm epigenome. 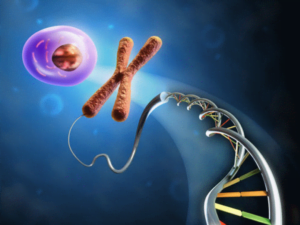 Both medicinal and recreational drugs have the potential to affect the epigenome of germ cells (cells that produce eggs and sperm). Tobacco affects fertility, sperm quality and foetal health and alters DNA methylation, cannabis negatively impacts fertility, cognition, and may cause psychiatric disorders, and alcohol alters the process of transcription.

A low protein diet downregulates transcription and chromatin regulators and also decreases methylation of sperm. A high-fat diet of the wrong sort of fat, can cause obesity, which also predisposes your baby to be obese later in life. Dietary folate and  supplementation has been shown to improve semen parameters, however in those individuals with MTHFR polymorphisms, methyl folate metabolism is affected and supplementation is necessary to prevent decreased methylation which can affect mood, fertility, fat metabolism, detoxification and much more.

Methylation – what is it and how does it affect our health?

Methylation is a process by which a methyl group is attached to the cytosine or guanine base of the promoter region and based on that, the gene either gets or doesn’t get expressed. Through methylation, the structure and appearance of the DNA are altered, thereby changing the way the gene is read by the cells and transcribed (conversion of DNA to RNA).

DNA methylation also helps in differentiating whether a gene copy is inherited from the father or the mother. This process is known as imprinting. Imprinting patterns are laid down while the foetus is developing in the womb. Hence, the external factors that the mother is exposed to will have an effect upon the DNA methylation patterns.3 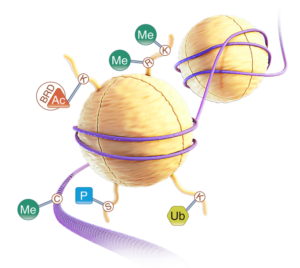 Vitamin B12 – The ever-important nutrient. What your genetics may tell you?

How does MTHFR affect your fertility?

Homocysteine: What is it and how is it related to disease?

MTHFR Mutations may Result in Miscarriages. Learn how you can prevent it