Vitamin B6 and MTHFR

The vitamins B12, B6, and folate are vital in developing and maintaining function of the brain. Deficiency in these vitamins at any stage of the life cycle has been linked to psychiatric and neurologic diseases, but exactly how a deficiency causes this is uncertain. The relationship between B vitamins and neurological diseases are thought to stem from polymorphisms which regulate B vitamin-associated biochemical pathways. The polymorphisms may cause biochemical pathways to either compensate for a deficiency reducing symptoms or provide protection during low intake, further compounding the link to cognitive dysfunction.

The function of vitamin B6

Vitamin B6 plays an important role in the metabolism of carbohydrates, fats and protein. One of the more important functions of B6 is its role in the production of neurotransmitters, chemicals that carry signals between synapses, from nerve cell to nerve cell. This is crucial for normal brain development and function. B6 is also responsible for aiding the body in producing serotonin and norepinephrine, important chemicals that influence mood and the circadian rhythm, respectively. Additional neurotransmitters produced include glycine, D-serine, glutamate, histamine and y-aminobutyric acid.

Vitamin B6 deficiencies are uncommon as most of the daily required B6 can be obtained from the diet. Those who are B6 deficient may have a genetic disorder or issues with the absorption, and conversion of pyridoxamine and pyridoxine into the active form pyridoxal 5’ phosphate in the liver.

Vitamin B6 has been found to be toxic in high doses where supplementation exceeding doses greater than 200mg a day may cause peripheral neuropathy. Conversely, studies have also shown that a deficiency in B6 may also cause of peripheral neuropathy for which B6 is prescribed to treat it where patients are deficient. Pyridoxine is also prescribed for the treatment of premenstrual syndrome, carpal tunnel syndrome, childhood autism and attention deficit hyperactivity disorder.

Peripheral neuropathy is described as a numbness or tingling in the hands and feet of those affected. These symptoms are caused by damage to nerve endings, additional symptoms may include weakness, feelings of a burning sensation, tickling or pricking in the arms, legs hands and feet.

Vitamin B6 linked with MTHFR

B6 is linked to the MTHFR gene by being in the same metabolic pathway. B6 is the co-factor for the enzyme serine methylhydroxytransferase (SHMT), and SHMT works in conjunction with the MTHFR enzyme by converting the product, 5-methyltetradhydrofolate to CH2THF. Subsequently we can see how a defective MTHFR gene can have an impact on the B6 levels, amongst other issues. A defective MTHFR gene can lead to problems processing B vitamins, allowing for a susceptibility to a deficiency in vitamin B12, B9, and B6. Counterintuitively, in this case, vitamin B6 levels may become high whilst still being deficient in them. This is due to the B vitamins building up in the bloodstream and not being transferred and utilized in the cells where they are needed, and as a result, when a blood sample is taken for measurement, it will result in high levels of vitamin B12 and B6 in the body.

Those who are susceptible to vitamin deficiencies should be tested for any polymorphisms of the MTHFR gene, in order to determine the correct course of action. As we have seen, taking extra vitamin B6 must be carefully considered and one should consult a doctor if more clarification is needed. The most likely course of action will be the prescription of a pyridoxal 5’ phosphate (PHP) supplement; this is the active form that is able to readily pass into the cells where needed and is MTHFR safe. Supplementing with PHP will also lower the levels of synthetic B6 and return natural vitamin B6 levels to normal with regular use. 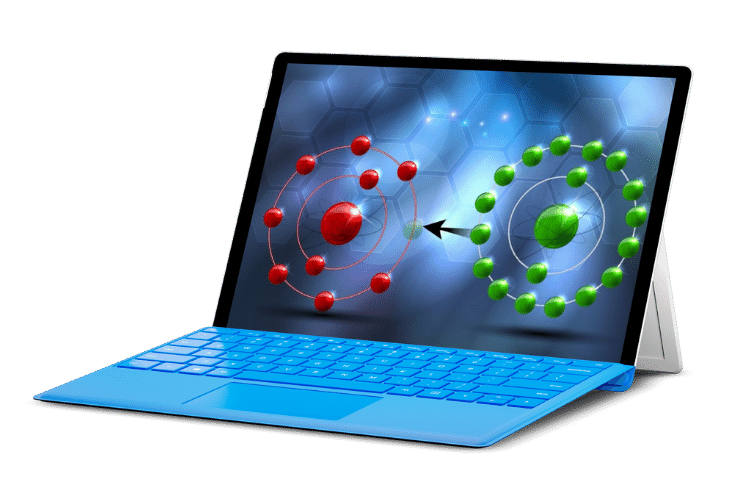