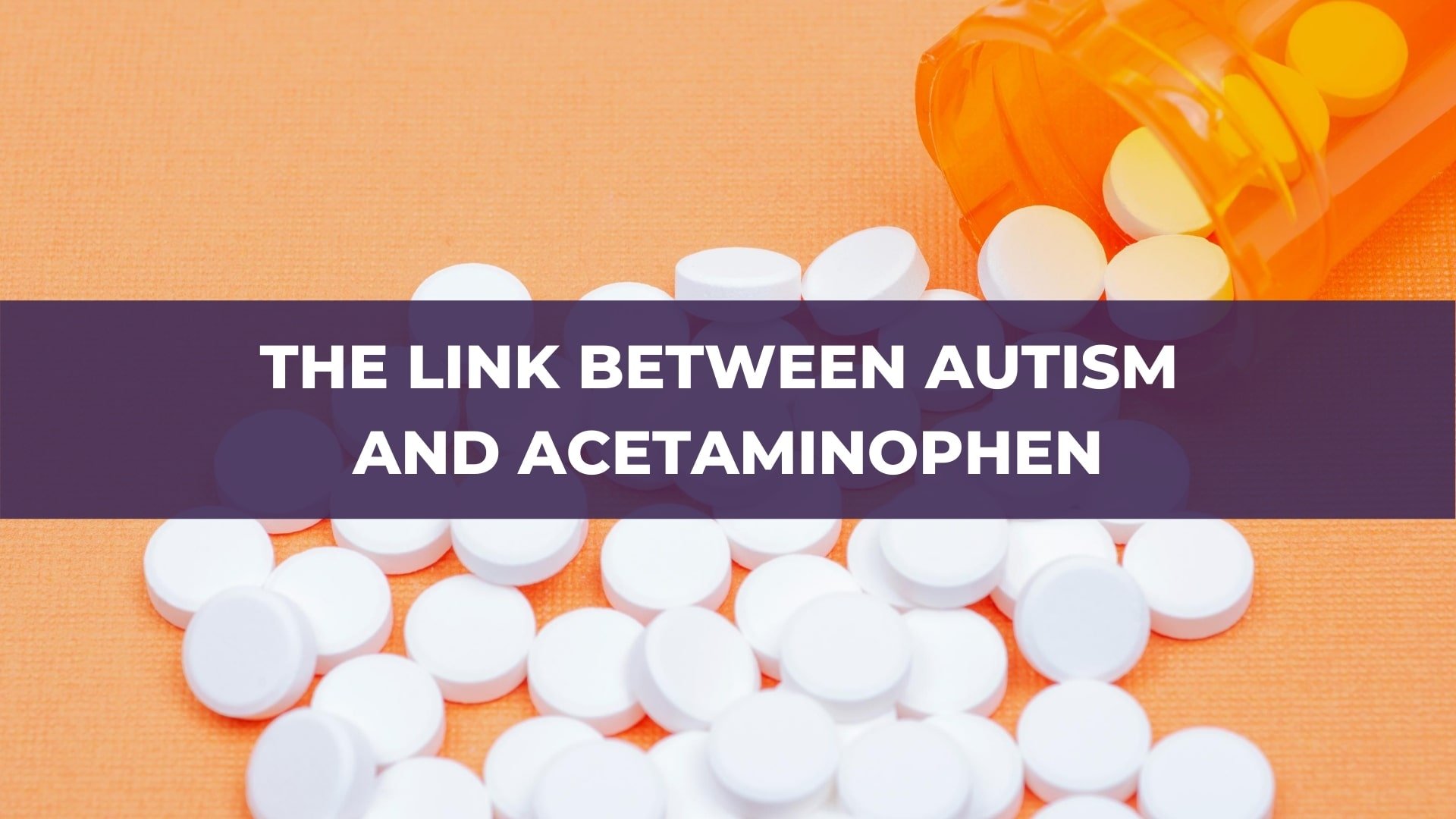 The Link Between Autism and Acetaminophen

The Link Between Autism and Acetaminophen

Autism, according to the 1994 definition by the American Psychiatric Association in 1994, is a developmental disorder described as “social and communication deficits and ritualistic-repetitive behaviours that appear in early childhood.”

It is also characterized by two prominent features – 1) abnormal organization of the brain neurons and 2) impairment of the immune system. Just recently, it was proposed that the development and/or exacerbation of this disorder may be triggered by a drug familiar to us all – ACETAMINOPHEN (paracetamol).

Acetaminophen, more popularly known as Paracetamol, is the most common medication used for treating fever and/or mild to moderate pain. It is also for treating arthritis pain, although it does not relieve joint inflammation. Among its many brand names include Tylenol, Calpol, and Panadol. In Australia, the most popular brand is Panadol marketed by the pharmaceutical giant GlaxoSmithKline (GSK).

Acetaminophen is often combined with other painkillers and medications for cold. When combined with opioids, it becomes powerful enough to be used in more severe pain, including cancer pain and pain after surgery. This drug is included in the World Health Organization’s (WHO) List of Essential Medicines.

It has recently been shown that acetaminophen produces analgesia by affecting the body’s so-called endocannabinoid system. The drug is converted into a compound that inhibits the cellular uptake of anandamide, a naturally-occurring endocannabinoid. The result is increased levels of endocannabinoids which produce the analgesic effect by acting on the cannabinoid receptors in the brain. Such mechanism was first described in the studies of Hogestatt et al. (2005) and Bertolini et al. (2006), and was later confirmed by the study of Mallet et al. in 2008.

How acetaminophen could trigger autism

There are two proposed theories as to how acetaminophen can trigger the development of autism through the endocannabinoid system. First is by directly affecting normal brain development and the other by causing immune dysregulation.

The endocannabinoid system plays an important role in the development of the central nervous system, which consists of the brain and spinal cord. It has two known receptors, CB1 and CB2. CB1 receptors are found in the cells, tissues, and organs of the nervous system, while CB2 receptors are located in immune cells and tissues. Activation of the endocannabinoid system through any of these two receptors can induce long-lasting functional and developmental alterations.

In the brain, the CB1 receptors are concentrated in the cerebellum, hippocampus, and basal ganglia, the areas of the brain said to be dysfunctional in autistic patients. During brain development, the CB1 receptors and the associated cannabinoids are crucial for neuron differentiation, axonal migration, and synapse positioning. Modulation of these receptors can affect normal brain development and therefore result in autism.

CB2 receptors, on the other hand, have a regulatory function. As previously mentioned, immune system dysregulation is one of the two key features of autism in children. Numerous studies have proven that autistic children suffer from autoimmunity, particularly the presence of antibodies that attack the brain. Scientist say this is due to the influence of acetaminophen on CB2 receptors during gestation or in early childhood.

Epidemiologic studies on the association between autism and acetaminophen

Descriptive clinical studies suggest the role of MMR vaccines in the increasing prevalence of autism over the years, although evidences gathered from epidemiological studies do not support such a relationship. This makes the link between the MMR vaccine and an elevated risk for autism a controversial one.

Nonetheless, a study by Schultz et al. in 2008 revealed that while MMR vaccine itself has no direct association with autism, there could be an increased risk if acetaminophen and the MMR vaccine are administered together. To prove this, the use of ibuprofen after an MMR vaccine was not associated with autism in any way. Furthermore, it is suggested by Seneff et al. in their 2012 paper that since there usually are other vaccines administered in addition to MMR, it is very likely that the cumulative effects of these vaccines are causing the adverse effects.

Acetaminophen has long been thought to be the safest painkiller for pregnant women, but recent findings that show a link between paracetamol and autism should make us think twice before we use it.  To be fair, there are a lot of other factors to consider (i.e. dosage, genetic variation and environmental influences) which most studies were not able to account for. However ethically we cannot study the use of something that may cause autism so until the research is verified or disproved it would be safer to avoid paracetamol while pregnant and in young children who are receiving vaccinations. 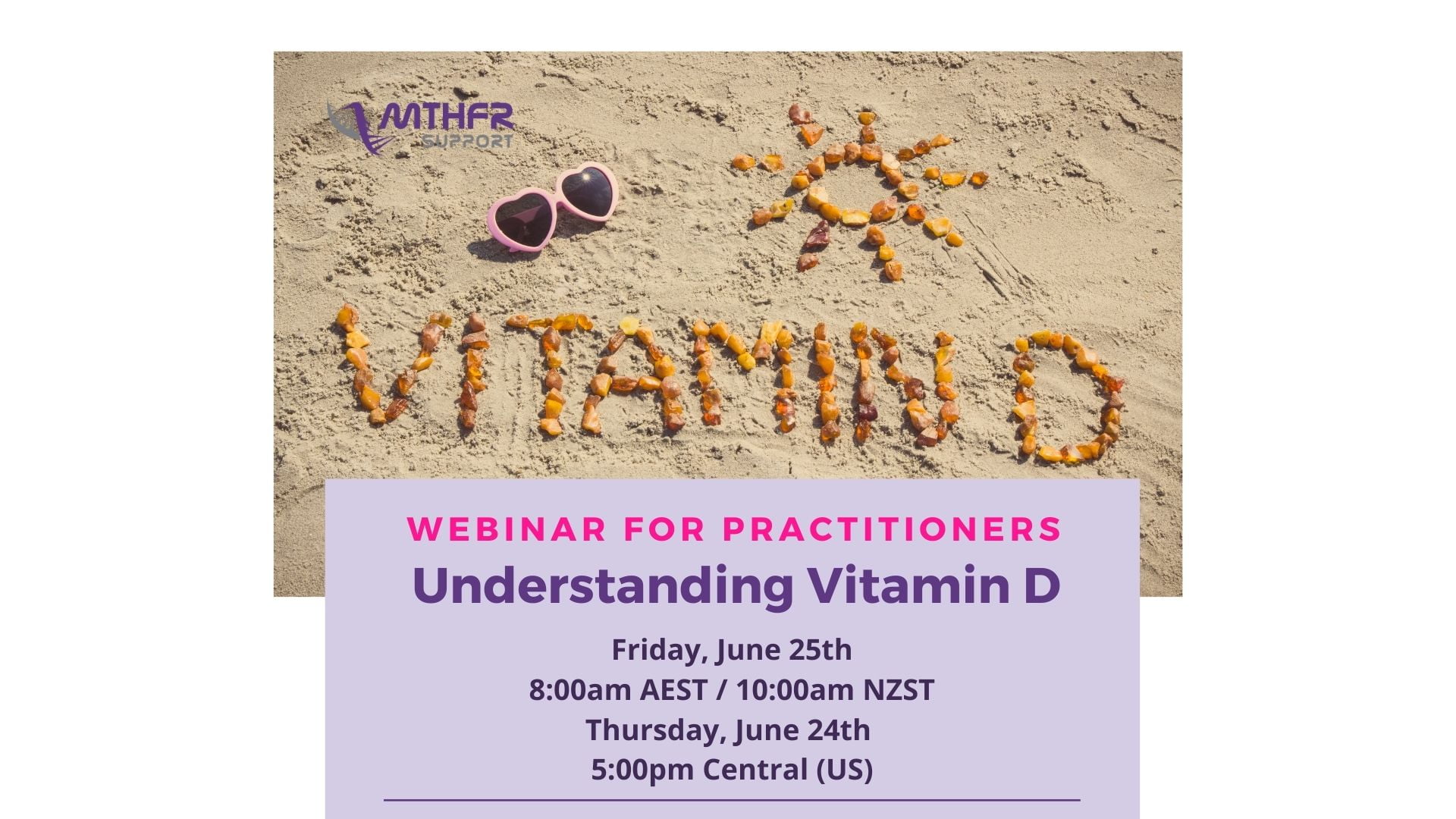